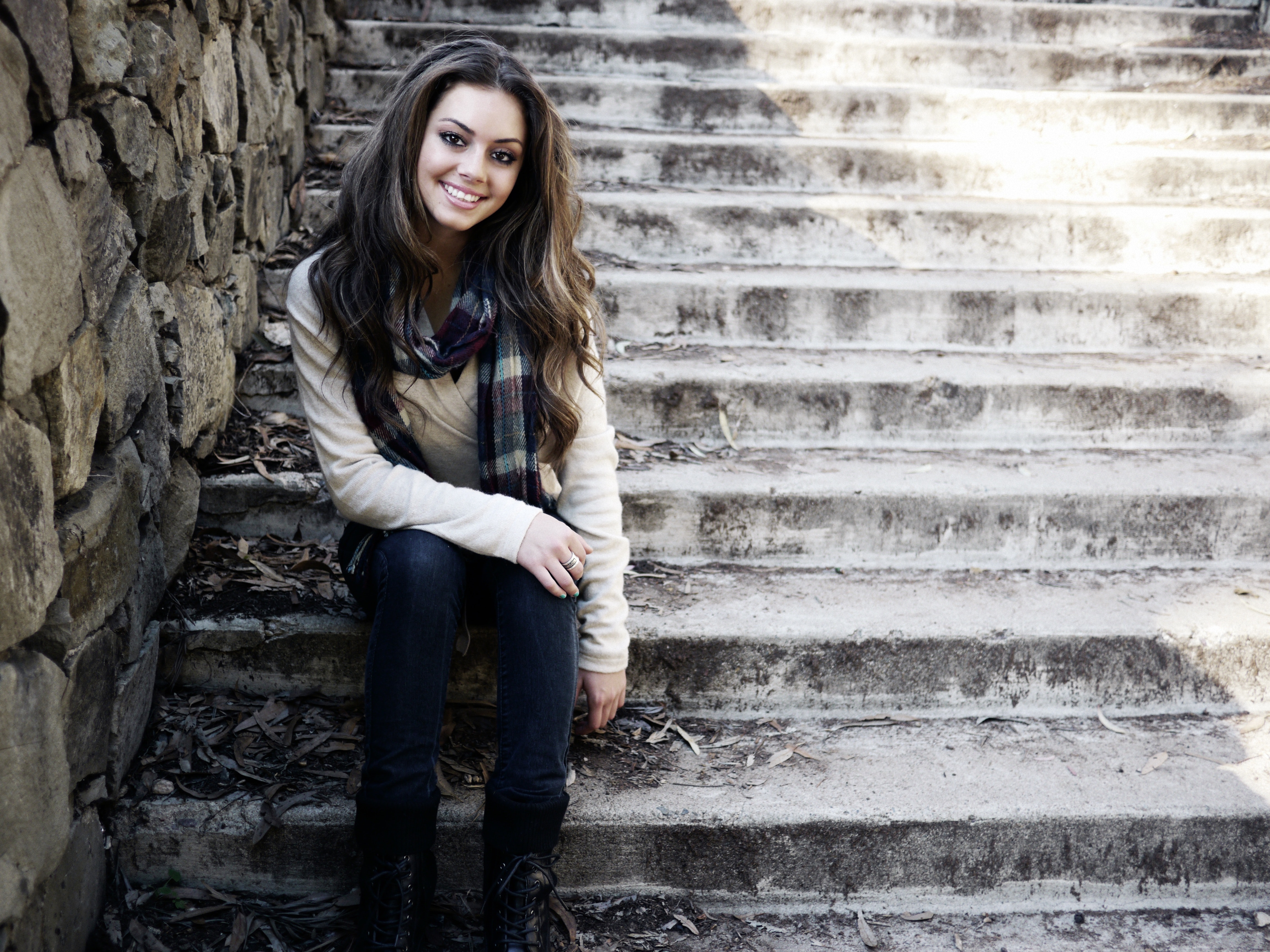 The Smokenders program is a very logical way of changing a habit. The program is very easy to follow and has very little to do with willpower (which is a big bonus). I didn’t think I would ever be able to stop smoking and have managed to do just that and haven’t experienced extreme withdrawal or cravings. It has been the best investment I have made.

I had given up, on giving up, after several failed attempts. When we started I was still skeptical, but I willingly made a promise to myself, to follow the program fully. I am truly amazed that, after only 6 weeks, I am literally a different person: My nose works better, I smell different, my hair, clothes, skin is more pleasant. I can walk up flights of stairs without wheezing. I know I have made the best decision for myself first.

“You will quit smoking on November 25th." That is what the ad said. At the time I thought, “What a wonderful birthday present that would make for myself”. So, with a lot of skepticism, off I went and signed up for the SMOKENDERS® course. With continued skepticism, I listened to the endorsements and program outline, but finally made the decision that “nothing ventured, nothing gained” and November 25 would still be my birthday! That was in 2001. Needless to say I have been smoke-free ever since, after having that monster tobacco control my life for 29 years. So this long overdue letter of thanks is now being sent… I know of no other way of saying “thank You” to your organization. All one has to do is stick to the program and believe in one’s self.

Many times I had quit, but to no avail. When my company banned smoking from the building, it was really a crisis because I was a two-pack-a-day smoker for over 30 years. The company contacted SMOKENDERS® and offered the program to employees. I went to the meeting not knowing what to expect and very skeptical. Although I enrolled in the program, I still didn’t think it would work for me, or that I would stop smoking. Four weeks later, I had my last cigarette and I haven’t wanted one since. That was 10 years ago in September. Looking back, it’s a step that I took to a cleaner, healthier life. Thank you so very much! -